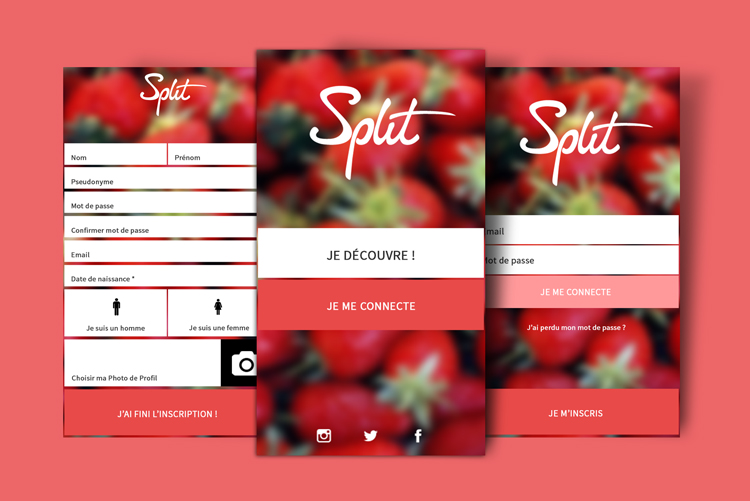 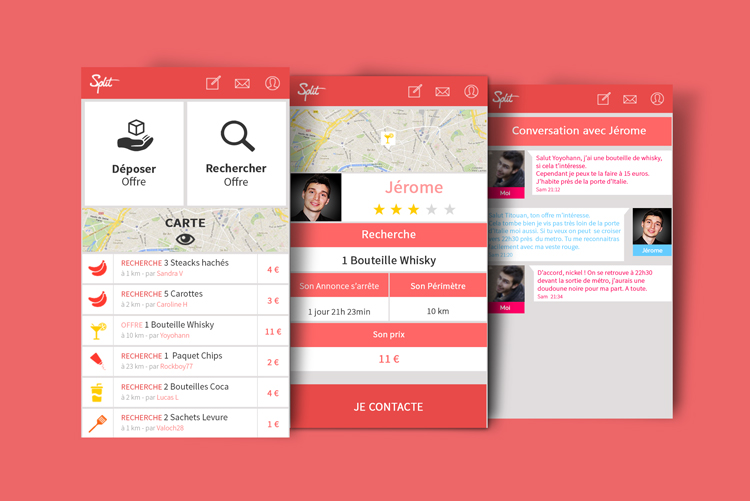 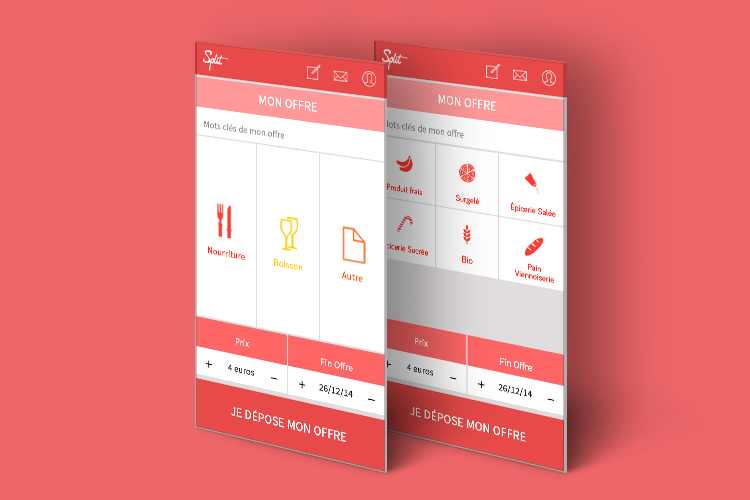 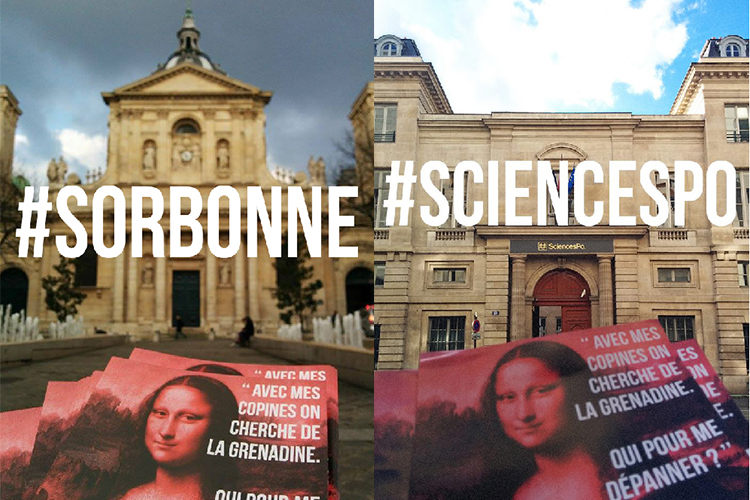 During my Higher National Diploma major Multimedia & the Internet careers, we had to create a final year project. We formed a working group with the idea of making a mobile app as it was original and a rewarding challenge.

Youngsters helping each other out

We thought about what could be our subject. As students, we sometimes have the problem of shops closing too early. We found the idea of a mobile app which localizes people around you who have what you want (food, drink or paper toilet). An App based on the sharing of consumables & non-consumables, between students.

As a graphic designer, I worked on the branding, UX and UI of the application. Moreover, I made illustrations for our crowdfunding campaign, to buy developers licenses and host the app on a server. We promoted it by giving flyers in Parisian schools (La Sorbonne, Sciences Po) and we had feedback on the project too. I also made videos for communicating the launch of the app.